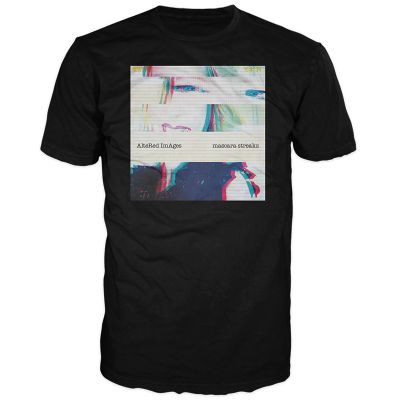 This is an official product, our own clients products are printed using the latest technology using quality materials. Please contact us if you have any questions regarding our products. 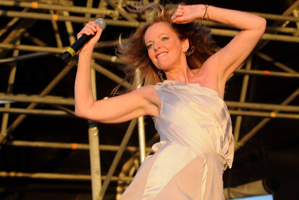 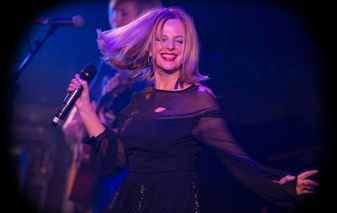 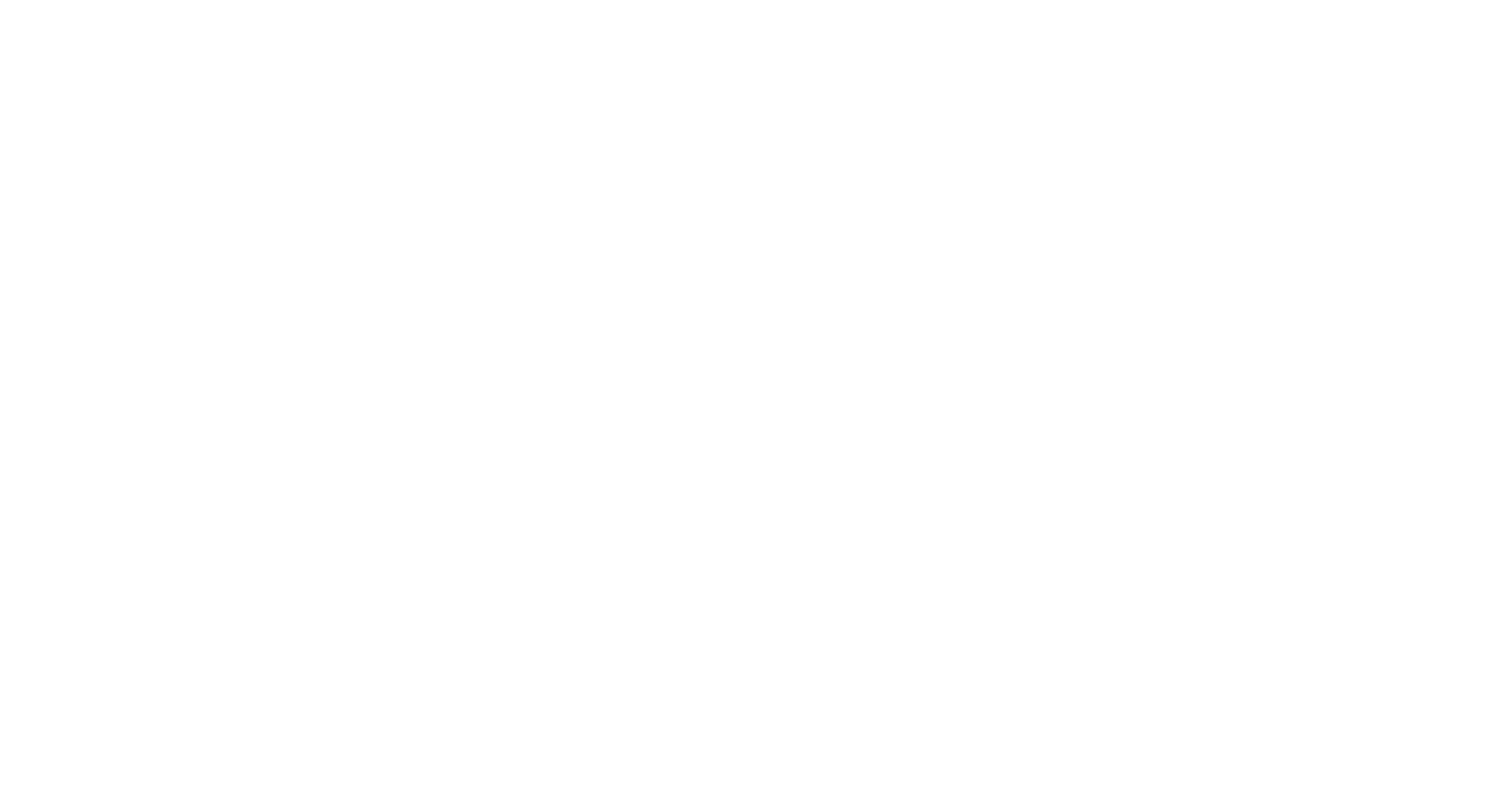